We attended a few parties on the weekend so we went with cooking dishes that were quick and easy to mix and match. I also had used a few of our frozen meals in October so it was time to replenish our supplies.

When cooking large batches of food I usually try and keep one portion in the freezer for Little Whimsy. This means that I may not need to make as many dishes during the week and there is enough variety for her.

This dish is a favourite. This time we added mushroom and egg to the usual carrot, zucchini and pea combination. 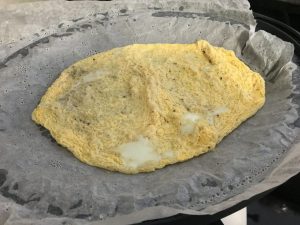 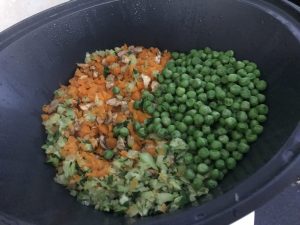 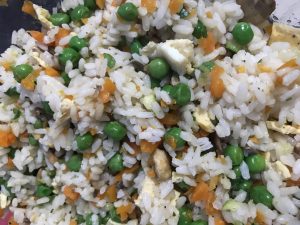 This was the first time i had made the egg in the varoma tray and it had mixed success. The egg cooked through but I think the colour and the texture was a bit different to what we are used to.

Vegetable soup from the Basic Cookbook

Due to the amount of vegetables we wanted to use up I made Mr Whimsy his vegetable soup. This batch included silverbeet, capsicum, mushroom, carrot, tomato and potato. 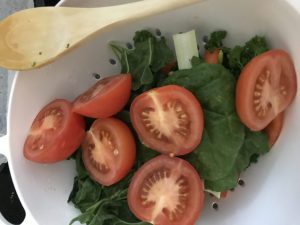 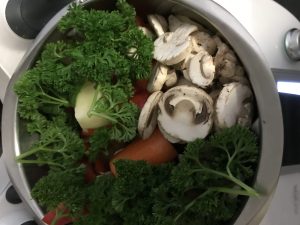 This was my first time making this dish. I had read the comments about doubling the sauce and I would definitely agree. I reduced the amount of honey as I didn’t want it too sweet.

Due to limited amount of sauce I opted for larger meatballs rather than smaller meatballs so that there was enough sauce to cover the meatballs. However I think that meant that the servings were quite large for Little Whimsy and there really wasn’t enough sauce…. 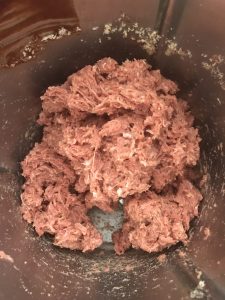 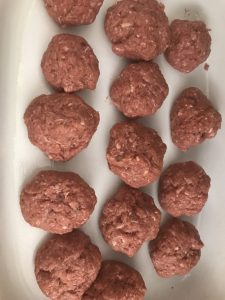 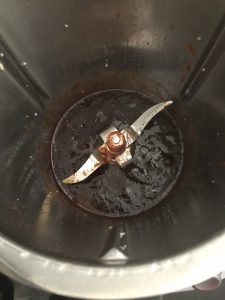 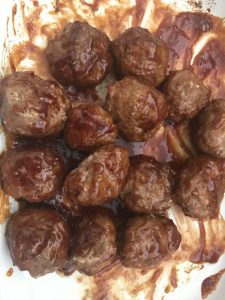 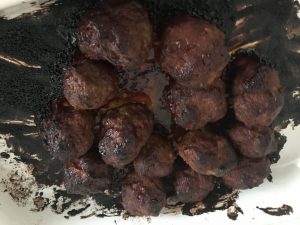 Another new snack for the family. This one was due to the fact that we had a fair amount of zucchinis left. Little Whimsy started ok on these but then didn’t seem to like them very much. Mr Whimsy mentioned they were a bit cheesy so perhaps if I was to make it next time I wouldn’t include as much cheese. 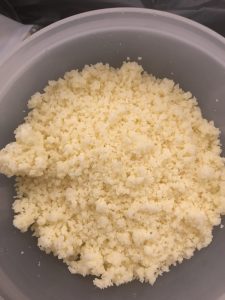 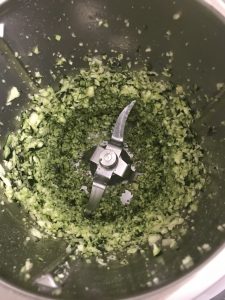 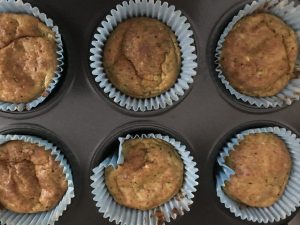